You are here
Home > Banking > How ‘secure’ are the secured loans? 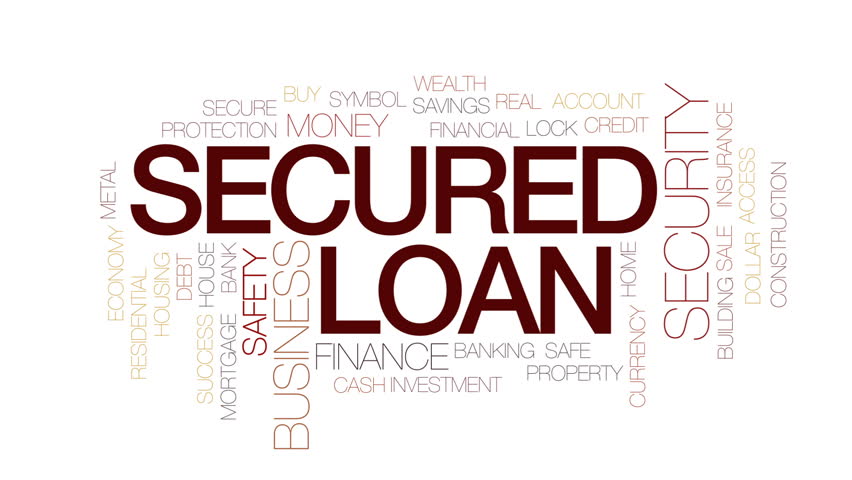 While the big defaulters are the major causes of banks’ sickness, recoveries in small suits could be slowly denting their profitability as it is a long drawn process. Lending may be easier, but not recoveries.

Before banks emerged in India, money-lenders who dominated lending business, primarily looked to snaffle the fixed assets offered as security by the borrower. The situation has changed substantially in recent years. Now, recovery of defaulted loans is a major problem for the banks.

Bankers appear satisfied at the time of lending if adequate assets are pledged. Problem arises only when timely repayments are not received continuously for a period of time making secured loans non-performing assets. Recovering dues from sale of pledged assets becomes a practical difficulty.

The volume of ‘stressed assets’ and the legal expenses to recover dues are growing. Asset reconstructing corporations have made little progress on the recovery front.

During the last few weeks, many banks have been issuing auction notices to the defaulters, in local newspapers. A casual reading of these auction notices issued in Mangaluru during the last six weeks, provides a glimpse of the inherent difficulties in recovering the dues of small, suit-filed accounts. Most of them relate to the rural branches. Notices from 32 branches of seven banks were published during this period. The total number of suit-filed accounts were 79 and the amount to be recovered was Rs.53.14 crore.

Two public sector banks released numerous auction notices on the same day, in the same newspaper. All notices were in Kannada, except in two cases: where the amount involved was large, the notices were published both in Kannada and English, either in a single newspaper or in two newspapers. On a single day, (21 November 2017) there were eight auction notices published in one of the local Kannada dailies, Udayavani.

The amount to be recovered mostly ranged between a lakh of rupees to Rs. ten lakh. The securities offered were invariably lands in rural areas ranging from 5 cents to 30 cents, with residential houses built on some of these. In some cases, though loans were obtained from rural branches, the security offered included residential flats located in cities.

The number of suit-filed accounts relating to gold loans did not appear to be very large. Among the seven banks studied, only one bank had 12 suit-filed cases involving four rural branches. The amount involved is Rs.1.08 crore. Interestingly a small cooperative bank has taken a full page in Udyavani to publish the auction notices of over 150 gold loans in its three branches. They are small, mostly lesser than Rs 5 lakh each. One inherent risk in gold loans is that of fake gold ornaments being pledged with the connivance of the jewel appraiser appointed by bank branches. Though such instances are not found during the study, they are not rare.

Suit-filed accounts in vehicle loans were not many. One bank has published a list of 15 vehicles to be auctioned. These vehicles were 2015 models indicating that within two years of lending, these loans had become NPAs. Demand for used-cars in small towns, helps recoveries to some extent.

These observations offer a glimpse of the problems involved in recoveries. If ten or fifteen small parcels of land are to be auctioned simultaneously in a village, will there be enough bidders? Local people may not be interested in acquiring them. If this is the situation in one rural branch, what would be the fate of the numerous recovery cases in hundreds of rural branches across the country? While the big defaulters are the major causes of banks’ sickness, recoveries in small suits could be slowly denting their profitability as it is a long drawn process. Lending may be easier, but not recoveries.