Skip to content
You are here
Home > ieblog > Tax matters 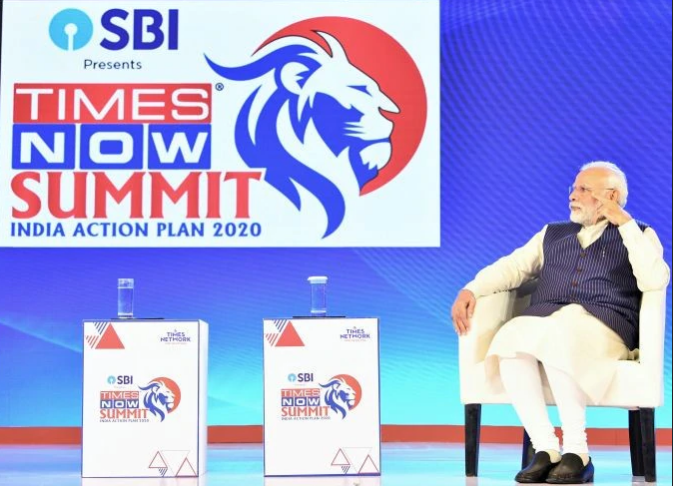 “There are many professionals across the country – lawyers, doctors and chartered accountants, But it was unbelievable but true that only 2200 professionals in the country had declared earnings of Rs 1 crore per annum.”

“In the last five years, more than 1.5 crore cars have been sold in the country. Over three crore Indians went abroad for work or travel. But the situation is that only 1 ½ crore people in our country of more than 130 crore pay income tax.”

“When a number of people did not pay tax and found ways to evade it, the burden falls on those who honestly pay their dues.”

I can visualise the crowded suit-boot audience feeling uneasy over this widely known secret revealed by Prime Minister Modi in his address at the Times Now Summit in New Delhi.

Three years earlier, presenting the Union Budget 2017, then Finance Minister Arun Jaitley made an equally eloquent delineation of this subject. “the number of people showing income more than Rs 50 lakh in the entire country is only 1.72 lakh.  We can contrast this with the fact that in the last five years, more than 1.25 crore cars have been sold and the number of Indian citizens who flew abroad, either for business or tourism, is 2 crore in the year 2015.  From all these figures we can conclude that we are largely a tax non-compliant society.  The predominance of cash in the economy makes it possible for people to evade taxes.  When too many people evade taxes, the burden of their share falls on those who are honest and compliant.”

Time is now for expanding the tax base

For over four decades, IE has been lamenting over the very few citizens filing income tax returns and fewer still paying personal income taxes. We had also been contrasting this with the visible signs of prosperity in terms of the boom in the sales of automobiles, housing property, foreign travel and the like. The shift to the digital economy will help bring significant numbers into the tax net with a welcome impact on revenues to the government.

IE has also been suggesting a target of 10 per cent under tax net in a year as also to make agricultural income taxable. A large number of professionals are out of the tax net. eg. lawyers, doctors… Large sections of traders and small businessmen, civil contractors… are again outside the tax net. The system of presumptive tax of Rs 1400 p.a. was introduced but was withdrawn later.

In this background, the PM addressing the issue and his appeal are most welcome.

This should be followed by a few reforms:

These efforts would help nurture a culture for tax compliance.

With the strides made in information technology, it should be possible to handle massive volume of such returns and automate decisions on these.

A simple format for filing returns is necessary.

Prime Minister Modi should pursue his appeal by working on annual targets to expand the number of tax assessees and take it to 30 per cent by 2024.