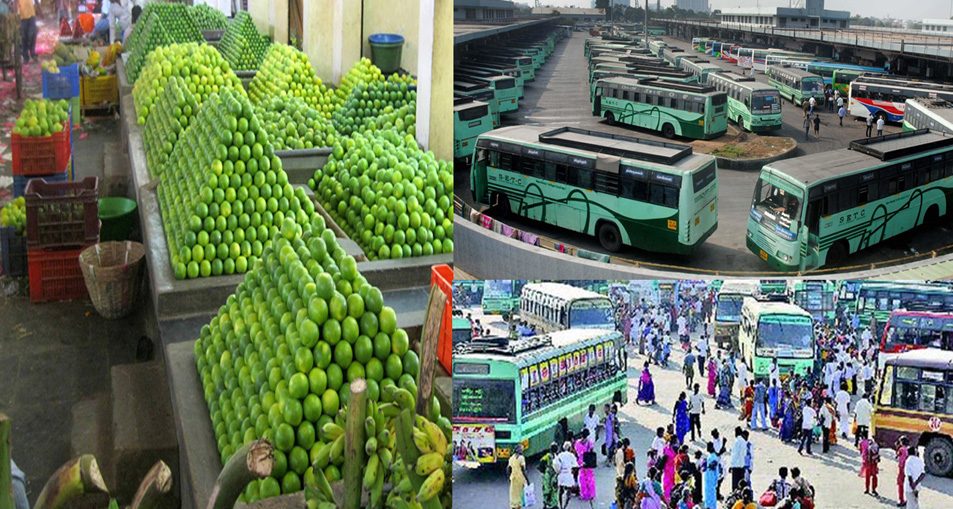 With two brilliant officers – S Krishnan and Rajesh Lakhoni – involved in administrating CMDA, there are welcome new initiatives. A few weeks ago a proposal was made for expanding the metropolitan area. In this proposal, the Greater Chennai metro area will be expanded to 426 sq.km from the existing 176 sq.km.  In this, large chunks of the city will be taken over from the adjoining districts of Tiruvallur and Kancheepuram. This will bring in a higher degree of cooperation in planning and executing large projects relating to infrastructure.

Revenues of Chennai Corporation need to expand manifold to improve the quality and quantum of services rendered. There are large-scale leakages and under-recoveries. The proposal to increase property tax is a measure in the right direction. Presently, a bulk of the expenditure goes for salaries, pensions, etc., There is the imperative to outsource several of the functions and also to take recourse to IT to economise on administrative costs.

The recent proposal to downsize The Chennai Mofussil Bus Terminus (CMBT) and rationalise the operations of the Koyambedu market are welcome measures. It took several years to construct the CMBT and Koyambedu market. But with rapid urbanisation, the Koyambedu area is now at the centre of the metro!

With hundreds of buses plying from CMBT to the south, west and north, the metro suffers heavy congestion. With a further increase in population, the situation is bound to go out of control pretty soon. The CMDA’s plan to create three new bus terminals appears necessary and welcome.

An estimated 150,000 to 200,000 passengers use the CMBT every day and around 2500 mofussil buses operate through the CMBT daily. The ample space vacated would come ideal for re-organising the metro bus transport system.

Simultaneously, the wholesale market at Koyambedu contributing to heavy truck traffic for bringing fruits, vegetables and flowers. There are around 3000 shops with half of these selling fruits and flowers. The market is poorly maintained with garbage clearance an issue. It is proposed to shift the wholesale trade from Koyambedu. This step will de-congest Koyambedu by keeping away hundreds of trucks.

Remember, the Central business district suffering a substantial movement of buses and trucks until 2002 when the CMBT and the Koyambedu complex became operational? But within two decades vehicle movement and concentration of passengers have created huge traffic problems. The CMDA’s plan, thus, is welcome and needs to be implemented with speed.

Such exciting things are also happening at the airport. The old airport sandwiched between the new domestic and international terminals inaugurated in 2013 is being reconstructed. When completed three years hence, the Chennai airport will be prepared for handling 25 million passengers per annum.

I have suggested the state looking at the possibilities of getting the army relinquish vast areas occupied by it in Meenambakkam-St Thomas Mount-Pallavaram to facilitate the expansion of the airport. The vast open space east of the airport can be an ideal space for parking, hotels… Nirmala Sitharaman as Defence Minister can appreciate better the need for this. Large new parcels of land could be allotted elsewhere. Of course, the metro needs a new airport for taking care of future needs.