Skip to content
You are here
Home > Elections > Elections, elections … seem to be unending 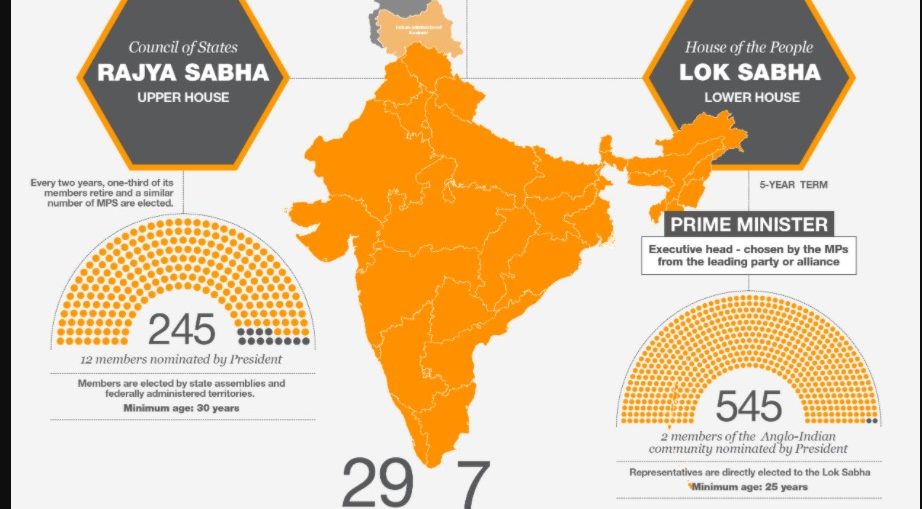 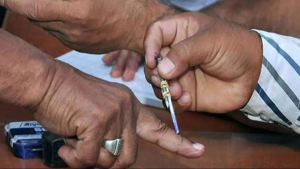 India Today’s prized journalist and news anchor Rajdeep Sardesai concludes his presentations with the epithet: news without noise. In recent months this appears an oxymoron. TV news has been increasingly high decibel noisy affairs. In the discussion programmes, it is common sight for participants to drown one another’s voice. NDTV and India Today can be given the credit for attempting the exception.

Elections to the four states and one UT have thrown civilities to the winds. The centre stage has been occupied by elections in West Bengal. After 10 years in power, the Trinamool Congress (TMC) which has decimated the leftists and the Congress opposition, faces a formidable antagonist in the BJP. The nationalist party has fielded its top brass led by Prime Minister Modi. Other top guns of the BJP – Home Minister Amit Shah, Defence Minister Rajnath Singh, BJP President J P Nadda and UP Chief Minister Yogi Adityanath, ably assisted by the well-organised cadres of RSS and the party have been relentless in their campaigns against the TMC.The strong-arm tactics employed by the TMC in the past elections – for the assembly in 2016 and for the subsequent municipal elections – accompanied by widespread violence and murders, are sought to be contained by the Election Commission (EC) taking charge of the administration and by the liberal deployment of Central Security Forces (CSF). The EC has ordered an eight-phase elections spread across a month. With elections for other states over on 06 April, one wonders whether the EC should have prolonged the polling in West Bengal till the end of April.
The violence that led to the police firing and loss of 5 lives on 10 April have, understandably, led to bitter recriminations by both the TMC and the BJP.
Down south elections to the assemblies of Kerala, Puducherry and Tamil Nadu were relatively quiet events. For the first time Tamil Nadu missed the two charismatic leaders  – DMK’s M Karunanidhi and AIADMK’s J Jayalalithaa. Both have been known for their extensive campaigns drawing huge crowds. AIADMK’s Chief Minister E K Palaniswami and DMK leader M K Stalin started their campaigns well ahead and covered the entire state in punishing schedules. However, there was the absence of second-line leaders to do likewise.
Even before the dust settles down on the campaigns for these, more states will begin preparations for the next round of elections due in early 2022 for Punjab, Goa, Manipur, Uttarakhand and UP. This schedule would again witness administrations grinding to a halt in the states going for elections. There will again be the spectacle of top BJP leaders moving frequently out of Delhi. IE is inclined to align with the PM’s idea of simultaneous elections to the Centre, states and municipalities at one go once in five years. Former CEC T S Krishnamurthy has pointed to the difficulty of mobilising men and material, especially the Central Security Forces [CSF], for such a mammoth task. Still looking at the colossal wastage of resources, especially the precious man-hours of the PM, CMs and other senior ministers in frequent campaigns for elections at some part or other of India and the administrations paralysed, this reform appears necessary.